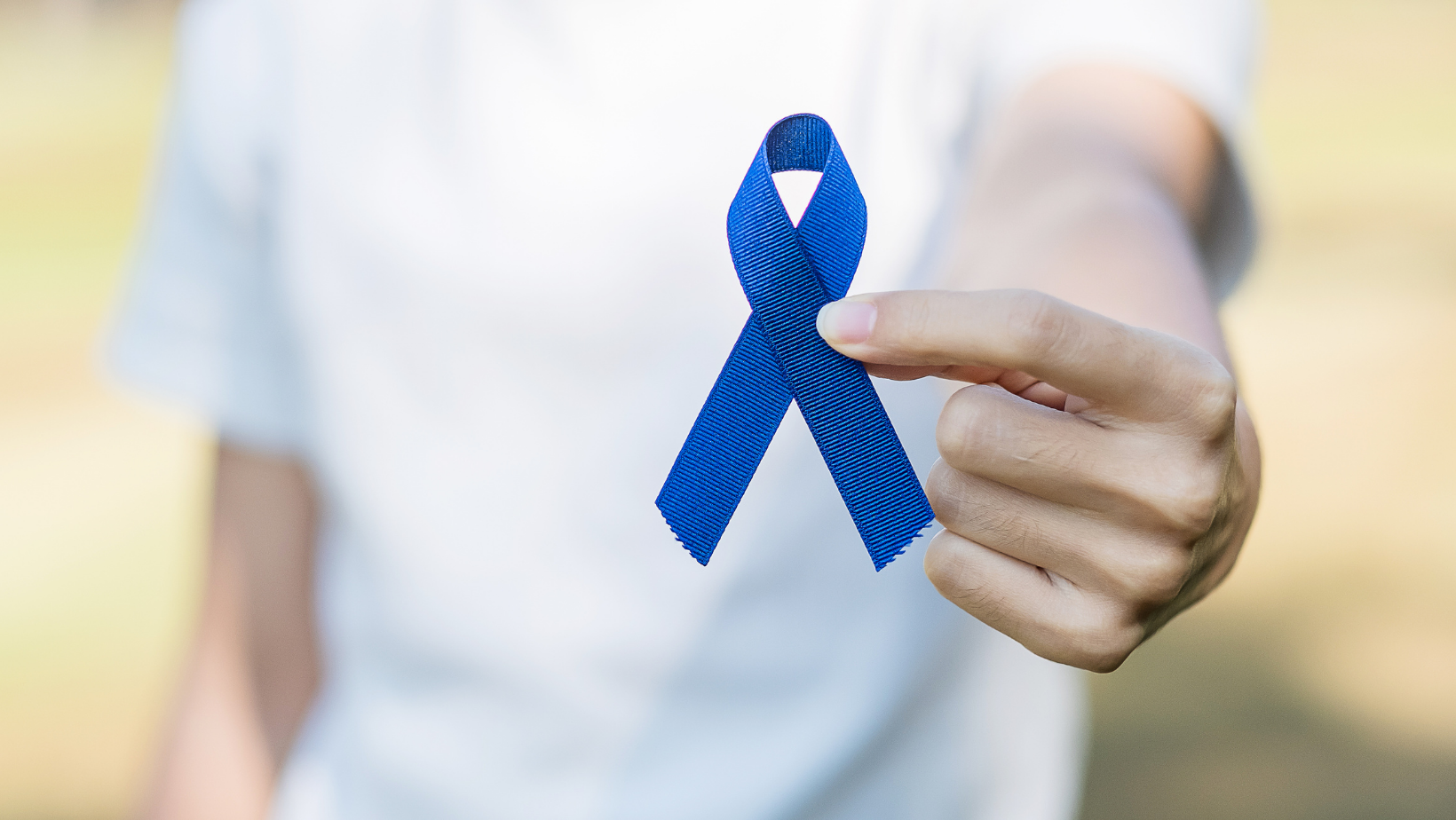 Why and when you should get a colonoscopy

Prevent colon cancer: Why and when you should get a colonoscopy

Colon cancer is the third leading cause of cancer death worldwide. Its incidence is actually on the rise in developing nations. By the time there are symptoms associated with colon cancer, it is most likely to be untreatable, and certainly incurable.

Brian V. Viviano, D.O., a board-certified gastroenterologist at Plaza 38 Gastroenterology and Corry Memorial Hospital Rural Health Clinic, encourages you to get screened for colon cancer. It is one cancer you can actually prevent. In this article, he outlines why and when you should get screened. 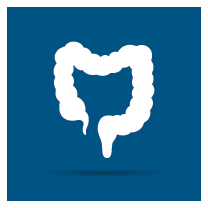 From an anatomic standpoint, the colon is a tube. If something were to be growing inside of that tube, it’s not necessarily going to cause symptoms or cause a change of bowel habits or bleed until it’s in a later stage.

In contrast, mammograms or prostate exams are largely about early detection rather than prevention.

There are two main tests we consider to be called Tier 1 tests:

They have shown over time to prevent colon cancer and decrease its incidence in a cost-effective manner.

A colonoscopy is a little bit more invasive of a test, but it’s one of the few tests that will identify colon polyps. Polyps are what can eventually grow into a colon cancer.

If colon cancer polyps are found during the procedure, we’re able to remove them. This is essentially about defeating a cancer in its embryological form.

We may not remove them in some instances. This is based on size, risk, and bleeding. But the majority of polyps – especially if the patient has screened at the appropriate intervals – are unlikely to be anything too large.

At what age should I get a colonoscopy?

In the last 18 months, both the American Cancer Society and the American College of Gastroenterology and several other societies have recommended that the screening age in all people be moved to 45. 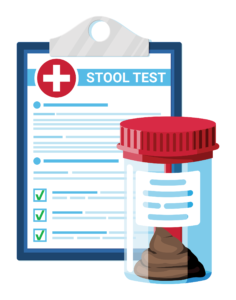 If your first colonoscopy does not reveal any colon polyps, and the preparation was good, you don’t have to worry about it again for another 10 years. You do not need to get screened every year.

Get stool tests every year; get colonoscopies every 10 years.

Again, that changes with certain criteria. You should never go more than five years without having a colonoscopy or any of the other screening tests done if there’s a family history of colon cancer in a first-degree relative.

The colonoscopy is the gold standard.

If during your first colonoscopy we do find polyps, we follow certain criteria on when the next colonoscopy should be done:

Should I expect to have symptoms of colon cancer?

Symptoms are very rare early in the colon cancer. It’s a luminal organ; it’s not a solid organ where you may feel pain or discomfort, etc.

Symptoms to look out for:

If a polyp were a cancer or large enough to bleed, you could see blood or dark, tarry stools. But the majority of colon cancers are asymptomatic until they reach a later stage. 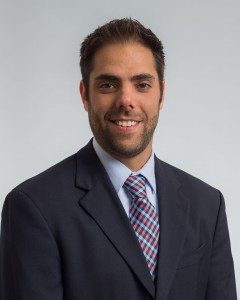